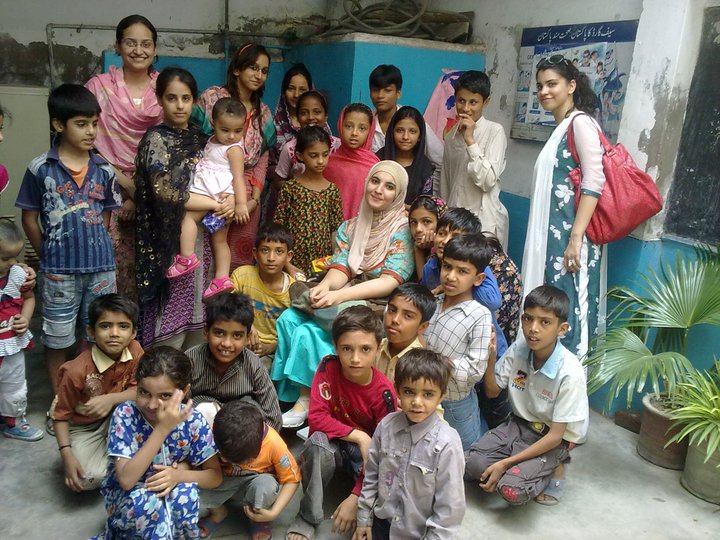 With great anticipation and my car filled with books and juices, I followed my friends’ car which was leading mine to our destination. My excitement was not for the moment to come but for the bubble of joy that I was going to bring home. A group of five girls including me reached FB Model School which was located far far away. The school was tightly pushed between the two shops in a congested lane as if it didn’t belong there. As we started to get off and move in, I saw glimpse of the students standing in a row waiting to receive us. But I soon learned that my wheelchair was unable to pass from their door. Finally settling the awkward situation I walked in to find dozens of smiling faces waiting for our attention. We greeted them and were about to start with an art competition when the headmistress requested some time for a little presentation that they had prepared. The presentation was discovered to be Tilawat followed by the live commercial of Safe guard soap and then the national anthem.
During the Art competition, the students were given paper and color pencils and asked to make whatever they were comfortable with. To my amusement I came across a round banana and an orange flag of Pakistan. But most of the children showed patriotism and drew Pakistan’s flag beautifully. Later our team taught them to make airplane and a boat out of paper but the best was yet to come. The children showed their best side when it came to singing and dancing. Each with a unique style grooved us with their steps and we all were left amazed and entertained. Then it was time to say goodbye but the mission was not accomplished yet. We gave the collected books to the headmistress along with a “Library Note” and had a chat with the students about what would they be in the future. We saw some great ambitious kids in the crowd and hoped to help them achieve their goals.
Though we went to give them something but all five of us would agree that we came back with much more. The most loving gesture was by a five year old kid when he presented me with a gift that turned out to be a small mango (It was yummy)
We are looking forward to more schools this year and hope that this act would help in developing the young generation of Pakistan. 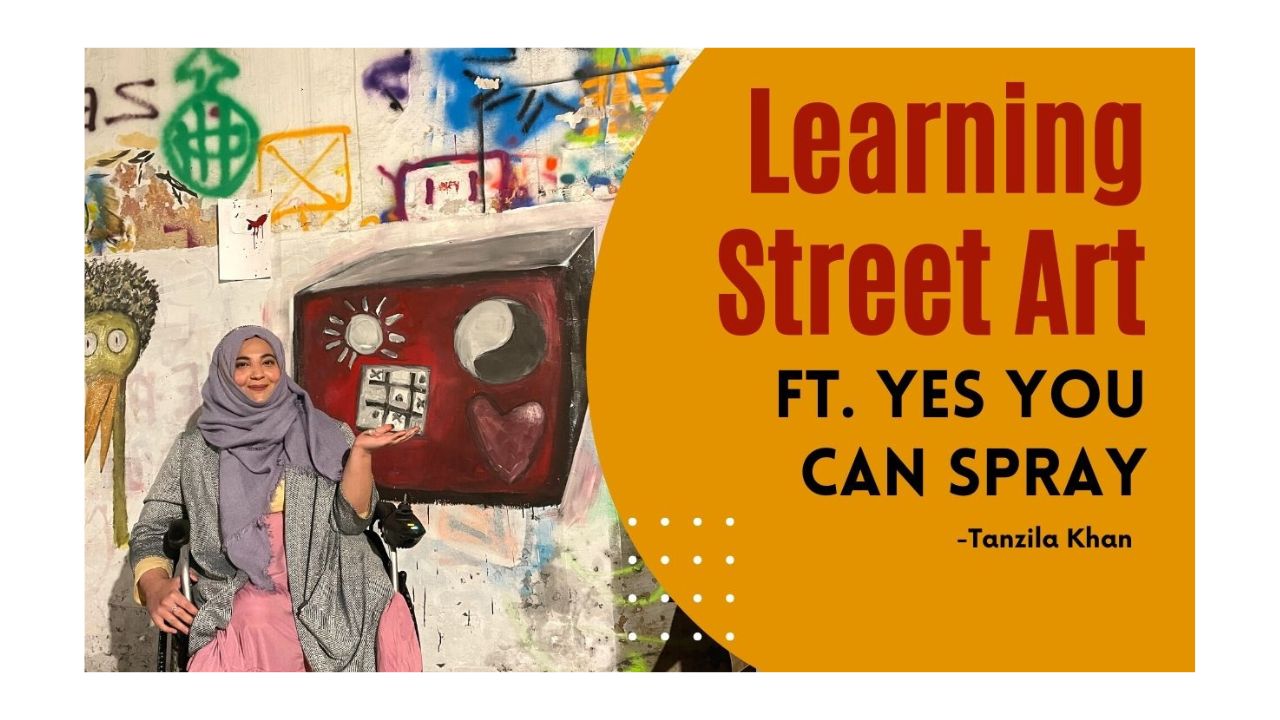 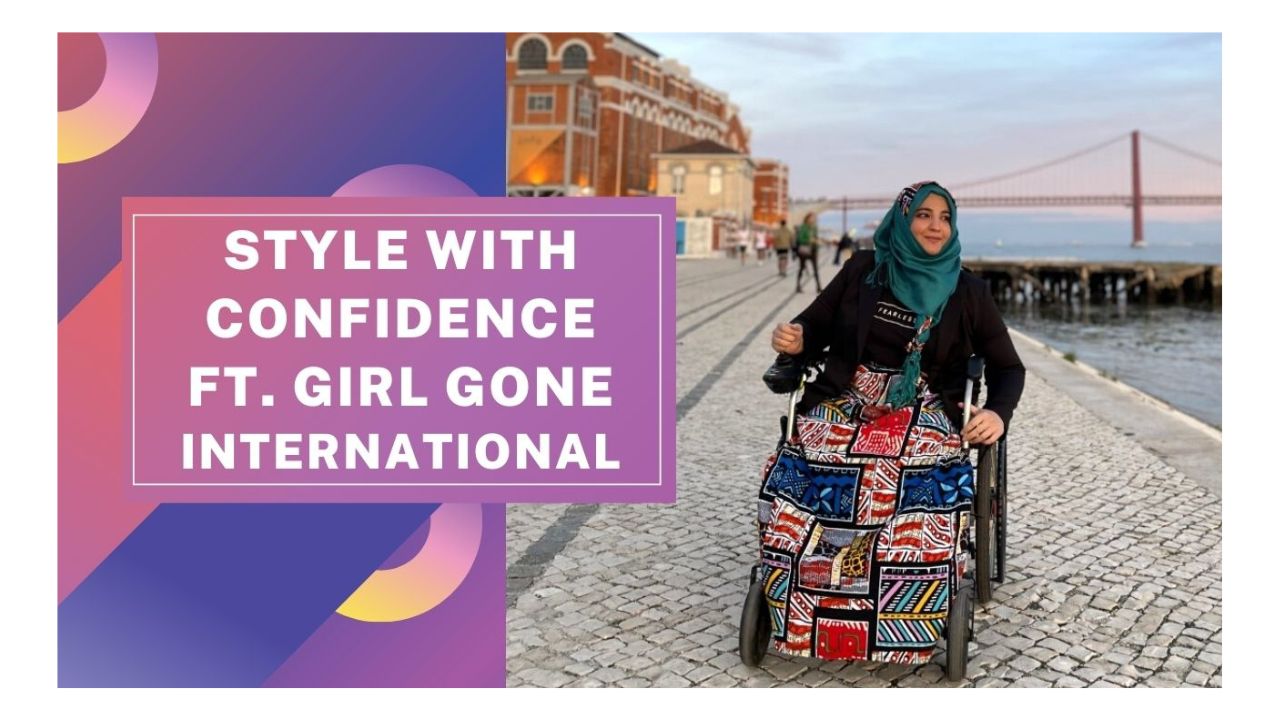 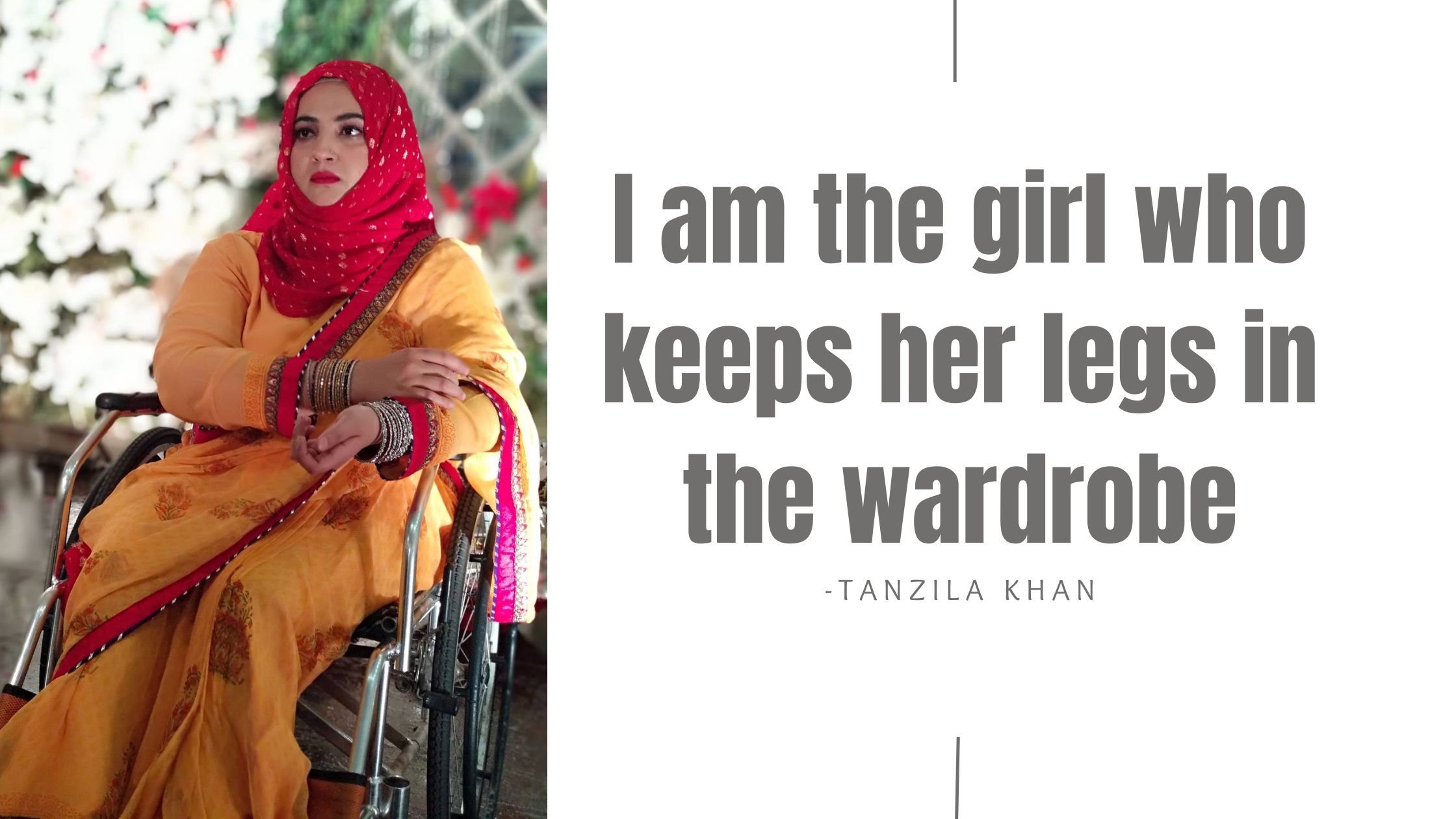