I am not sure if anyone ever noticed or not. But for many years I haven’t written Fiction. I had encountered with a school of thought and I stood loyal with it. Until I wanted to question the very thought. I wrote a note to Dr. Farhat Hashmi to ask her of her guidance. Our conversation is on email and published below. I will be returning to Fiction and Non-fiction writing keeping certain limits in mind. I will also be publishing the sequel to the ‘Perfect Situation’ by the name, ‘Enlightened Eighteen’ and articles on this site.

Dear Farhat Aunty,
Asalam u Aliukum
I am sure this note will find you in the best of everything. I am Tanzila Khan from Lahore, Pakistan. I am 26 years old. Allah has given me the task of living a brilliant lifestyle of a bilateral amputee. I have a disability of legs by birth and I am a wheelchair user. Allah has also given me a voice and I use it to raise awareness of issues through writing and public speaking. Today I am going to ask you a question that is really important to me and to the people who seek my advice and leadership.
I began my journey as a writer and enjoyed the creativity Allah has bestowed upon me. I have also written two books. Both were fiction. The first one was at the age of sixteen and it earned me a lot of appreciation and fame. I sold it to raise funds for the earthquake victims. It also led me to start my own organization for greater service and achieve more in life such as awards and invitations to speak at prestigious platforms such as the United Nations. I have also been listening to your lectures on tape since the age of sixteen. They have been and still are a great medium of information and inspiration for me. But during my journey with your tapes I abruptly stopped writing fiction stories or books because I learned that writing fiction is just like weaving lies even if the story has a message. Instead I started writing about my real life and made sure every word I wrote is the truth and nothing else. But with time and experience I do feel the urge to write fiction to either entertain or inspire my readers to do well. But at the same time I don’t want to hold on to a spider’s web in hope for the sake of Allah’s pleasure. I am writing to you to please ease my discomfort and tell me if writing fiction would for any reason displease Allah? I will continue to write non-fiction and try to achieve the same results that I wish to even if there is a slightest chance.
With your permission I would also like to publish this note along with your answers to help others.
Please guide me.
JazakAllah,
Tanzila Khan

Her Reply:
Praise be to Allah.

There is nothing wrong with writing stories if you adhere to the shar‘i conditions that make it permissible to write them and publish them. These conditions include the following:

They should not contain anything that is contrary to sharee‘ah, or matters that Islam came to oppose and warn against. Such things include shirk (association of others with Allah), innovation and evil words, deeds and behavior.

They should not contain lies about historical events or real incidents. If it is a story based on imagination, then there is nothing wrong with that, as al-Hareeri did in hisMaqaamaat, in which he made up a fictional character called al-Haarith ibn Hsmmaam.

Al-Hareeri said in the introduction to his Maqaamaat: I hope that I am not going to be, in what I have written, like one who is putting himself in trouble or be like losers, those who strove in misguidance in this life, thinking that they were doing well. However, there are some smart people who turn a blind eye and do not comment on my writings, and others who like me and defend me. Yet there are ignorant people who are not prominent at all, who criticise me and suggest that what I write is haraam. But anyone who examines what I have written of theseMaqaamaat will realise that they are beneficial and that they tell stories about animate beings and inanimate things.  No one has ever heard of anyone who rejected such stories or regarded their writers as sinners at all. If deeds are but by intentions, then what is wrong with one who writes stories, intending thereby to highlight some issues, for the purpose of promoting good morals, and his intention was never to tell lies? Isn’t he, in that case, like a teacher who teaches good manners and guides people to the straight path?

Shaykh Muhammad Rasheed Rida (may Allah have mercy on him) commented by noting: He says that he never heard of anyone among the scholars of the ummah up to his time forbidding such stories which speak of animals, such as Kaleelah wa Dimnah, and so on, because the intention behind them was to exhort and teach something good. And we have never heard of any of the scholars after his time saying that it is haraam to read hisMaqaamaat. But some popular figures came up with this view and had the audacity to declare haraam that which Allah and His Messenger did not prohibit, and which none of the scholars of Islam declared to be haraam.

They should have sublime aims and great meanings.

Shaykh Muhammad ibn Saalih al-‘Uthaymeen (may Allah have mercy on him) was asked: Some literary authors write stories that teach moral lessons in a very attractive style, which have a great impact on readers’ hearts, but it is all imaginary. What is the ruling on that?

He (may Allah have mercy on him) replied:

“And Allah puts forward (another) example of two men, one of them dumb, who has no power over anything (disbeliever), and he is a burden to his master, whichever way he directs him, he brings no good. Is such a man equal to one (believer in the Islamic Monotheism) who commands justice, and is himself on a Straight Path?”

So I do not think that there is anything wrong with that, because the purpose is to warn others. But if it so happens that a person has knowledge of what is in the Qur’an and Sunnah, then he quotes  verses in his writings that deal with problems, and he explains them and gives likenesses for them, this is something good. The same applies to quoting some hadeeths and explaining them and giving likenesses for them. This is undoubtedly good.

See also the answer to question no. 4505

In the answer to question no. 159960 you will find a detailed fatwa from Shaykh al-‘Uthaymeen, in which it says that it is permissible to earn an income from writing such stories, if they are worldly stories.

We do not think that it makes a difference whether the stories from which you earn an income are worldly or religious. What has been said about it being permissible to write stories and earn income from them may be said about writing articles and earning income from that.

We ask Allah to guide your pen and to benefit the Muslims through you. 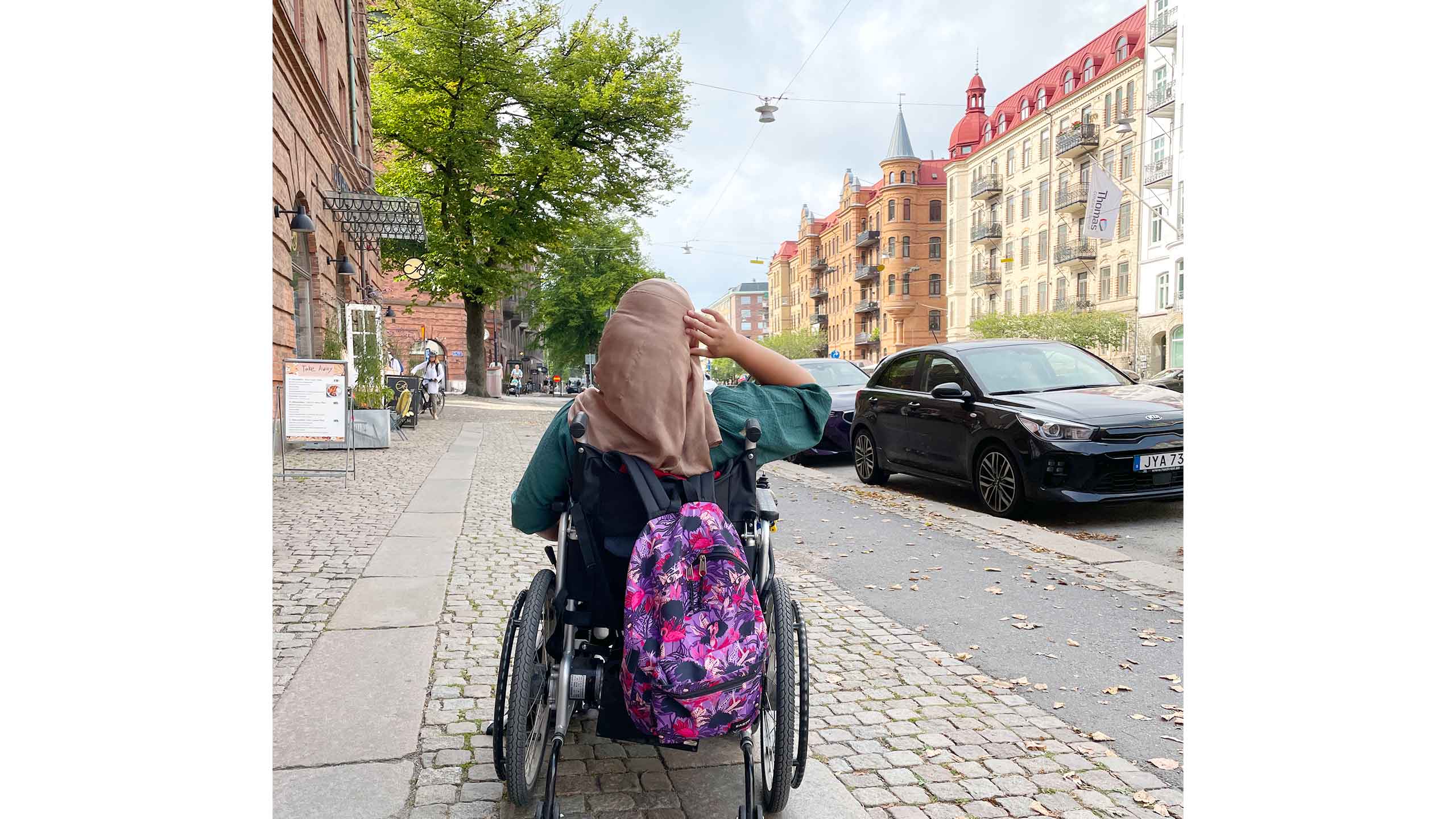 Gothenburg memories with a pinch of accessibility

This is not an ordinary day. This is the day I have double-checked my 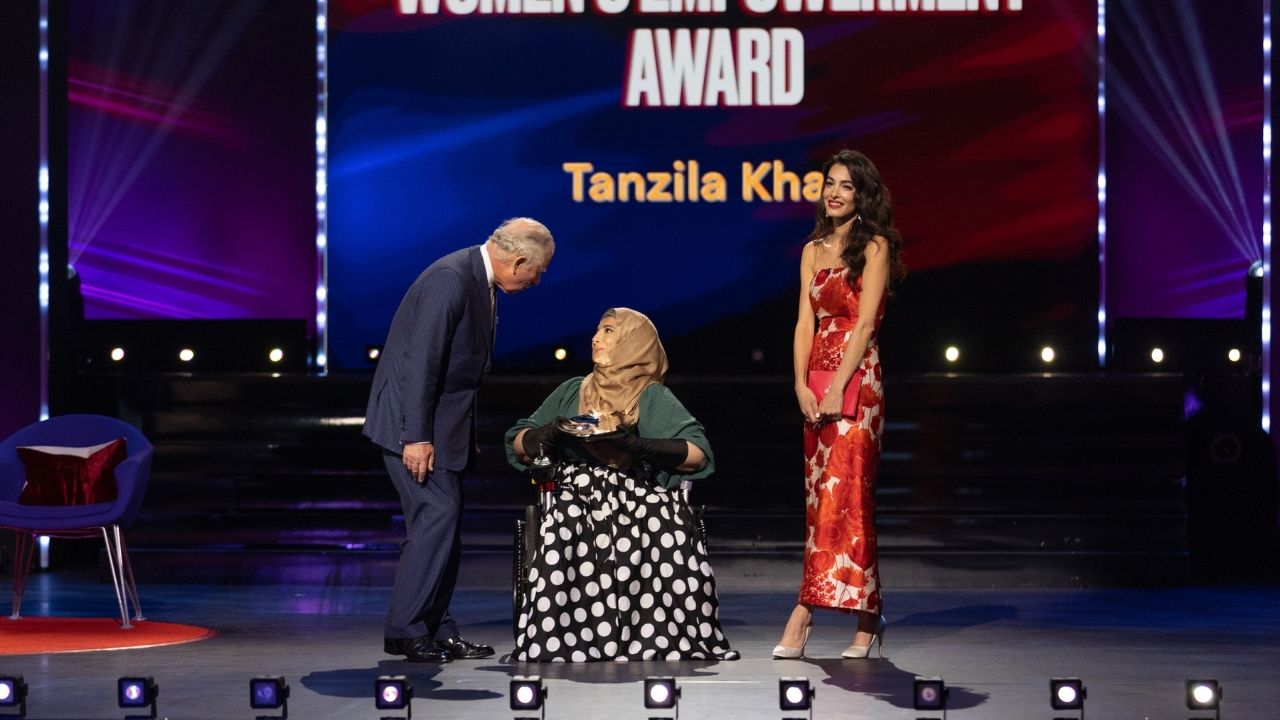 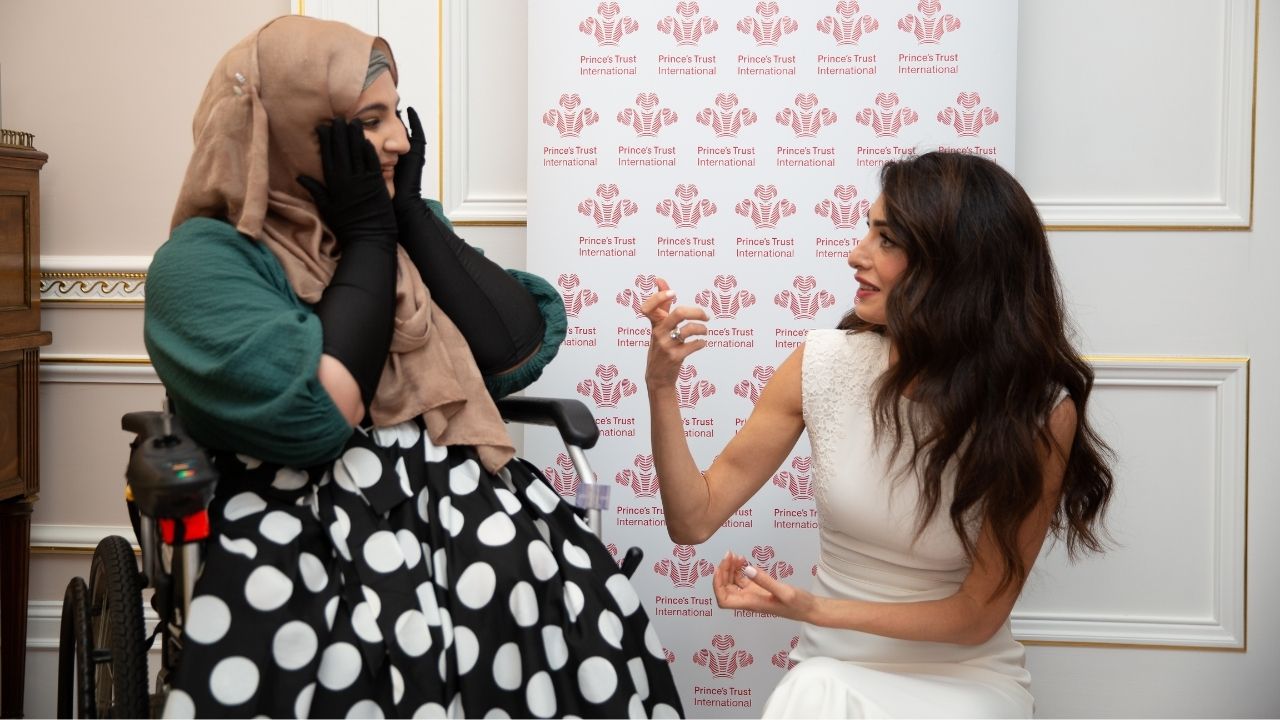 Dear Amal. I am beyond words to describe my love and respect for you.